Jennifer has been a trusted and evidential Psychic and Spiritual Medium, Animal Communicator, Artist, Paranormal Investigator, Psychic Detective, lecturer, author, radio, and TV personality. In addition, she has been a metaphysical teacher for over 25 years. She has 20+ years of experience as an Environmental Scientist/Biologist and is very concerned with obtaining detailed evidence and facts regarding proof of life after death.
Her current titles include: Vice President for Psychic Research and Paranormal Studies and Chief Examiner for the American Federation of Certified Psychics and Mediums. Jennifer is certified by The American Federation Of Certified Psychics and Mediums (AFCPM),) and also featured on BestPsychicDirectory.com and considered one of the best and most reviewed Certified Psychics and Mediums in the U.S.

Jennifer appeared in 12 episodes of the 7th season of the popular TV series "Battle of The Psychics"- War of the Worlds," Битва экстрасенсов on the STB Channel in 2011, where she represented the USA. She competed against the best psychics from around the world and was voted as a top 4 finalist, and chosen as "Best Psychic" of the week 5 by the jurors during the filming of the series. Aside from her 6 months of filming the TV series in Ukraine, Jennifer has traveled extensively, demonstrating her mediumship abilities in front of live audiences and on several radio programs.

Jennifer is also and accomplished professional artist, whose paintings have sold worldwide. Her colorful paintings draw from her diverse background and spirituality, while showing her love of Gaia-Mother Earth, all of her inhabitants, and how we are all, ultimately, interconnected. You can purchase both original art and prints as well as other products in her online shops. 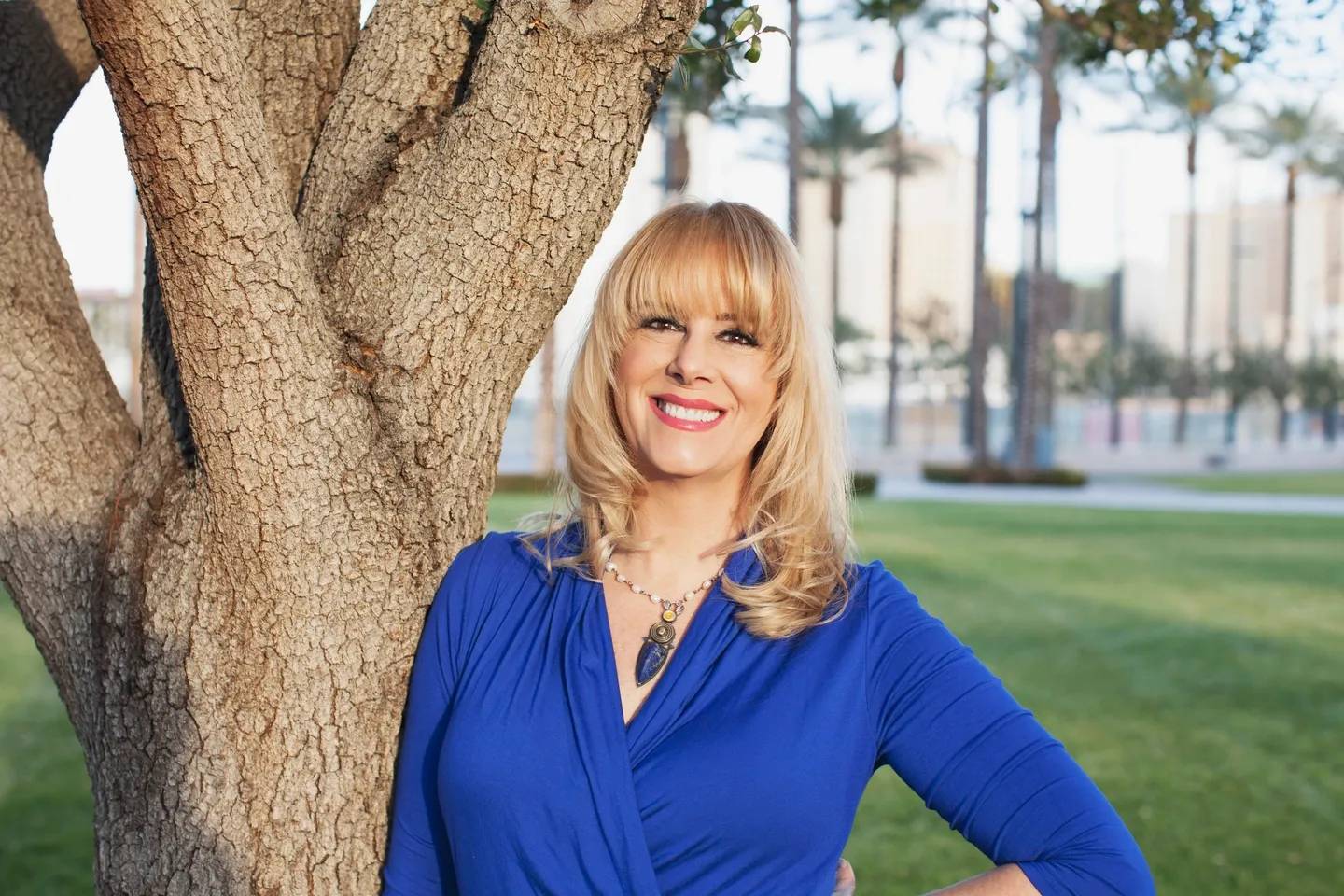 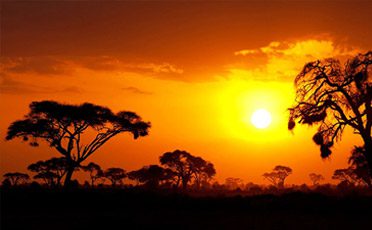 Jennifer was voted by the public in 2015-2019 as #1 #BestMedium, #BestPsychic, #BestPetPsychic, BestSpiritArtist as well as #1 BestAnimalCommunicator, BestMetaphysicalTeacher & Lightworker of the Year in the USA. She also made it the top 4 finalists on TV's popular International "Battle of the Psychics" Television series representing the USA, filming in Ukraine. 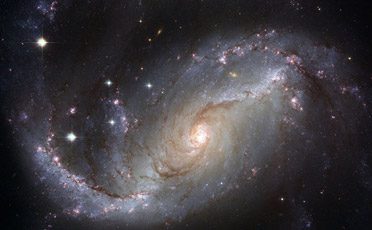 As a Psychic, Jennifer relies on accurate information and guidance on love, life situations, job, spiritual assessments, relationships, family, finances, and future trends. Watch her communicate with your pets, alive and the deceased. As a Medium, she provides proof of the afterlife with meaningful messages. Her beautifully trademarked "Soulgraph" with drawings of the spirit world, symbology, and messages for you speak volumes about her meticulous work. Jennifer's other artworks, her oil and mixed media paintings, are sold internationally.

Jennifer Wallens was a guest of George Noory’s on the nationally syndicated radio program Coast to Coast am on August 4, 2021. Jennifer talked about her life as a medium and animal communicator and how she helps you spot fraudulent psychics and mediums, and how to tune in to your pet's communication, and receive guidance from deceased ones. She also discussed that being a medium is a sacred calling, and people should be cautious of fraud. Those grieving over death can be susceptible to unscrupulous individuals.

Jennifer appeared on the new TV series, “The Twins, Happily Ever After” on the Freeform Channel as a Pet Psychic, airing in March 2017. She also appeared in 12 episodes of the 7th season of the popular TV series “Battle of The Psychics”-War of the Worlds”, Битва экстрасенсов on the STB Channel in 2011, where she represented the USA, competed against the best psychics from around the world and was voted as a top 4 finalist, and chosen as “Best Psychic” of week 5 by the jurors during the filming of the series. Jennifer spent six months in Ukraine filming the 7th season in 2010-11. Bitva ekstrasensiv, Битва экстрасенсов is a very popular reality TV series on the STB network in Ukraine now in its 19th season. You can see a clip below and on the Media page on this website. Aside from her 6 months of filming the TV series in Ukraine, Jennifer has traveled extensively demonstrating her mediumship abilities in front of live audiences and on several radio programs.

An affinity with nature & communicating with animals led Jennifer to receive her Bachelor's degree in Environmental Studies/Natural Sciences at Rollins College in 1985. In the following years, while working as a Wetland Biologist, Environmental Scientist, Environmental Permitting Specialist, and Solar Energy Compliance Manager for Local and State Government, Consulting Engineering Firms, and private Corporations, she also trained as a Medium. Jennifer began her formal mediumship training at the Cassadaga Camp Meeting Association in Cassadaga, Florida, in the 1980s, as well as completing many intensive week-long courses in Mediumship and Healing at the famed College of Psychic Studies, Arthur Findlay College in Stansted, Mountfitchet UK. She was trained in the Spiritualist tradition of Mediumship and was fortunate enough to train with many of the Best Mediums in the world.

Jennifer has completed several other related courses, and workshops both in the USA and UK over the last 30 years and continues to train whenever possible. Most recently with Healing training through the “Seraphim Blueprint” method, Grief Recovery, and Past Life Regression. Jennifer lead an experimental physical mediumship group in Las Vegas which was documented for research purposes. She is teaching psychic mediumship development, spirit art, and animal communication, and continues to work on her Trance and Healing mediumship as well. She is currently working on her first two books and set of Development CDs. Jennifer also works with Private Investigators and the Police to help with solving crimes and find missing people. She works additionally with the Route 66 Paranormal Investigators investigating haunted places along with the famed Route 66, as well as working Homicide cold cases.

Link to Show
Scroll To Top